Billed as the tallest urban high wire attraction in the UK, Altitude44 features four giant-sized platforms within which sit 44 fun obstacles of all different shapes and sizes, and which have a distinctly seaside theme. A new café has also been created, as part of the attraction, which has been created near the seafront at Skegness, on Grand Parade.

BSP Consulting has completed the structural design elements of what is destined to become one of Britain’s highest urban high wire attractions. At approximately 21m high, it will comprise four giant-sized platforms within which sit 44 fun obstacles of different shapes and sizes…all of which will have a seaside theme.

Altitude44 has been developed in association with German firm KristallTurm, which specialises in innovative and unique high wire and rope structures. This is the company’s first UK project, and follows schemes across the world from Australia to China.

Altitude44 won the Non-Residential Project of the Year Award at the fbe East Midlands Awards in October 2019.

Altitude44 has also been named as Construction Project of the Year under £5m at the Greater Lincolnshire Construction and Property Awards 2020.

Altitude44 features four giant-sized platforms within which sit 44 fun obstacles of all different shapes and sizes, and which have a distinctly seaside theme. A new café has also been created. 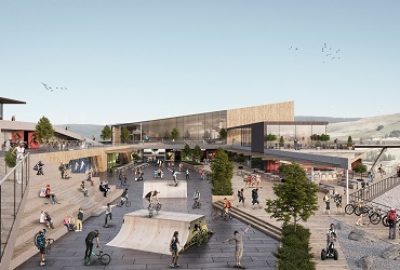 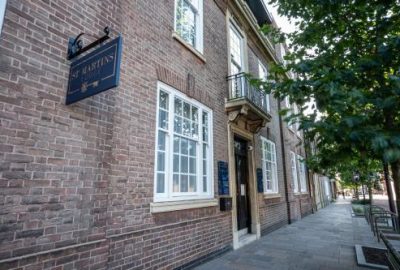 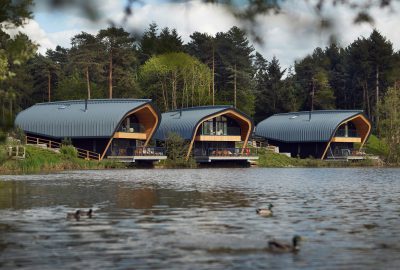 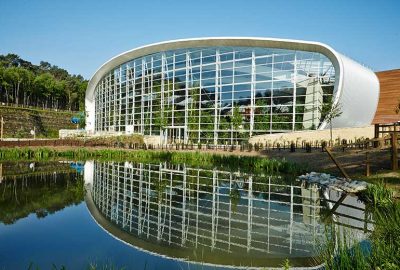 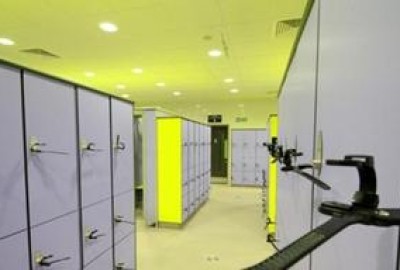 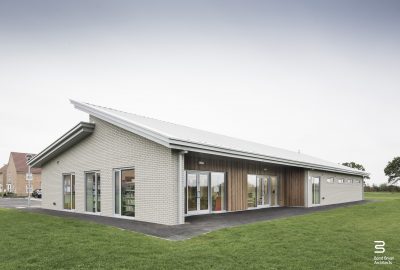 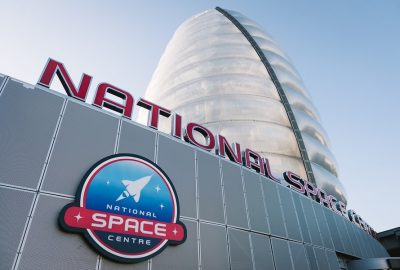 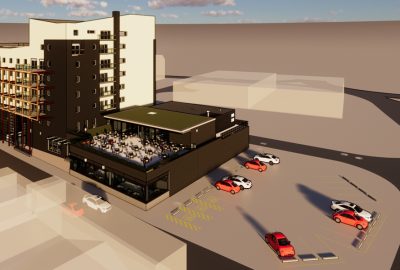 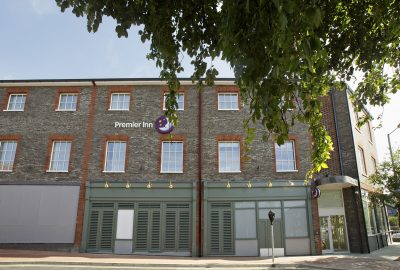 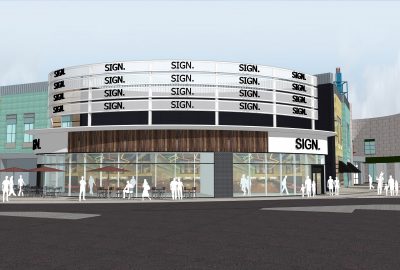 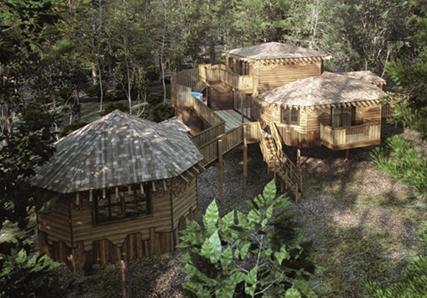 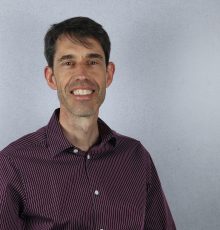