It's really good news that the former printworks in Wigman Road, Bilborough has received full planning permission for the development.

BSP Consulting is undertaking the detailed designs for a new HQ for a Nottingham supplier to some of the biggest petrol forecourt operators in the world.

DSL Group is planning to transform the former Chromoworks building in Nottingham into a new 110,000 sq ft headquarters and distribution centre – bringing together its teams from a number of sites across the city.

The site – a former printworks in Wigman Road, Bilborough – has been vacant since 2014 but has now received full planning permission for the development, which will include a 86,133 sq ft of office space.

DSL Group, owned by the Landa family, was established in 1983 in Nottingham. It supplies petrol forecourt operators with retail brands, working with companies such as Esso, Sainsbury’s and Texaco. 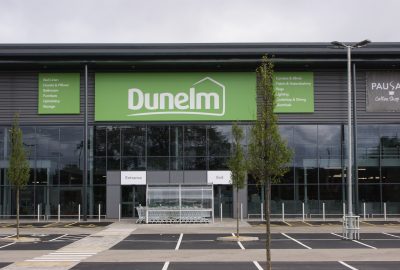 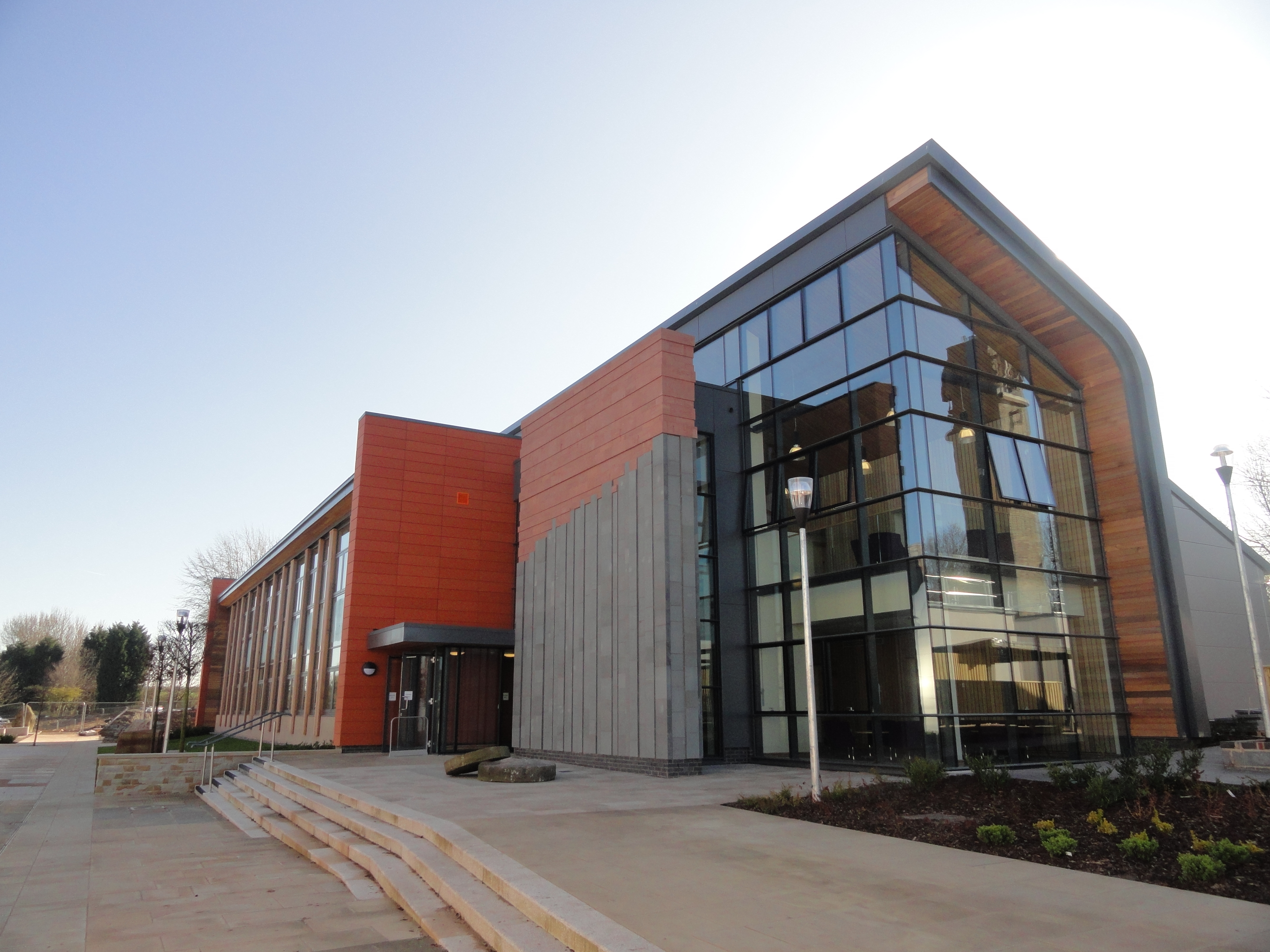 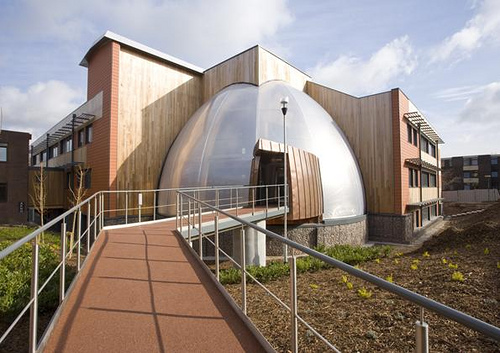 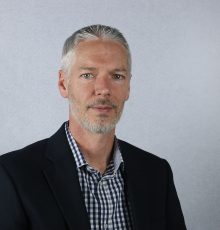