The facility forms an important part of WRG’s PFI contract with the council. The contract includes a materials recovery facility and composting facility on the Wrexham Industrial Estate, and refurbishing the Plas Madoc household recycling centre, seven miles south of Wrexham.

David Rees, general manager for WRG, said: “The redevelopment of Brymbo’s household waste recycling centre is a further step forward in the provision of a range of exciting new facilities that will secure for Wrexham a more sustainable future for waste and resource management.

A spokesman for WRG said the facility has improved recycling facilities made access easier for residents and they can recycle newspapers, magazines, plastic and glass bottles, cans, clothing as well as wood, cardboard, rubble, scrap, garden waste, batteries, oil and white goods. The site will be open all year – apart from Christmas Day.

The site, on Bryn Lane, is home to a MRF which will sort a combination of the council’s kerbside collections of commingled material and recyclables from its three household recycling centres – at Plas Madoc, Brymbo and Bryn Lane itself.

Meanwhile, the IVC facility is being used to turn green, kitchen and cardboard waste collected at the kerbside into up to 1,000 tonnes of PAS 100-accredited compost a year.

Ms Davidson claimed the site’s opening unveiling marked a “significant step forward” in how Wrexham collected and treated its waste and highlighted that the development of sites like the new facility would have a big part to play in Wales meeting it’s ambitious recycling targets. 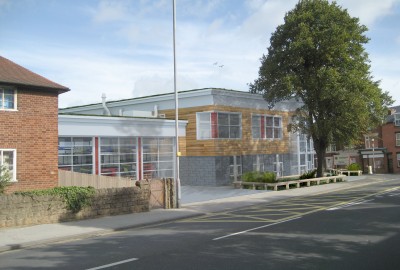 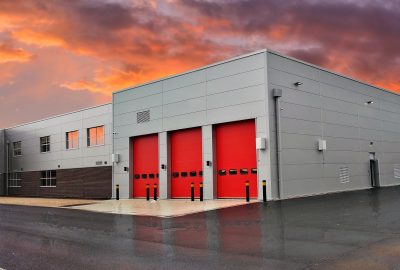 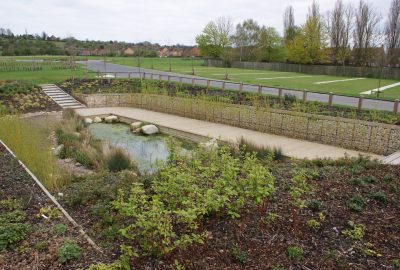 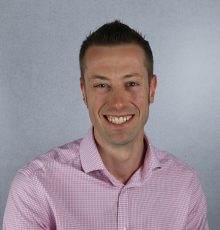