As people increasingly work from home and recognise the value of creating a better work-life balance, waterside living has become a highly desirable aspiration.

BSP Consulting has undertaken the civil and structural design work on plans for a prestigious development of apartments overlooking the River Trent.

The company was appointed by Peter James Homes, which is building 34 apartments on the site of the former Trentside Social Club in Wilford Lane, West Bridgford.

The apartments will be built in two blocks – one of six storeys and one of four storeys, providing one, two and three-bedroom properties – this will include two luxury penthouse flats.

BSP has worked on a number of schemes for Nottingham-based Peter James Homes since the company was founded six years ago.

This latest Wilford Lane Apartments Nottingham scheme is being developed on a prime site, with stunning views overlooking the Victoria Embankment and is among a number of luxury apartment blocks that have been built alongside the River Trent in recent years.

The site was previously home to the now-demolished Trentside Social Club, which developer Peter James Homes says had fallen into disrepair.

Aptly named Riverside, the Wilford Lane Apartments Nottingham homes are due to be completed by spring 2022. The first apartments will be released for sale in summer 2021.

The height of construction was severely limited by planning requiring shallow floor construction, utilising universal column sections as beams and cutting service voids through the steel as the ceilings are only approximately 300mm below the composite floor construction.

The site has many mature trees requiring a ‘No dig’ construction for vehicular entrance and parking, this also limited access for drainage outfalls.

Take a look at another riverside development BSP have been involved in:
Abbey Meadows Housing Leicester

A prestigious development of 34 apartments overlooking the River Trent. 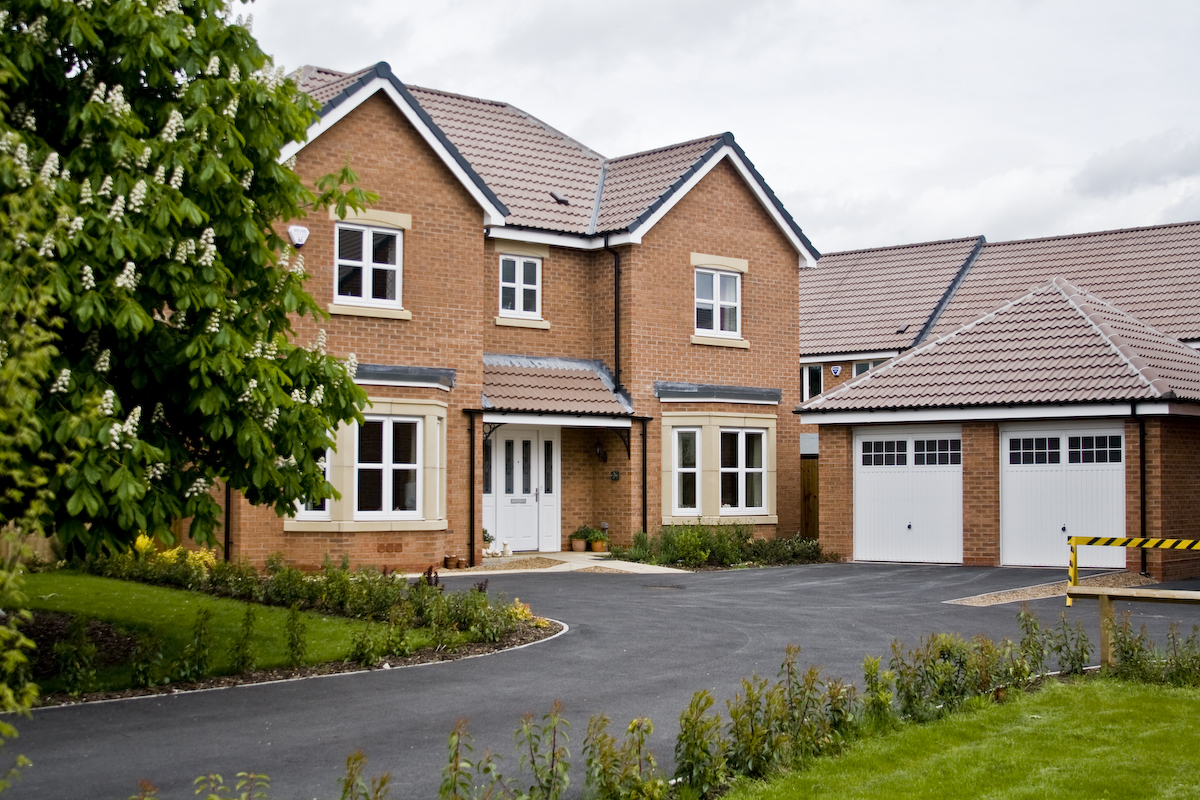 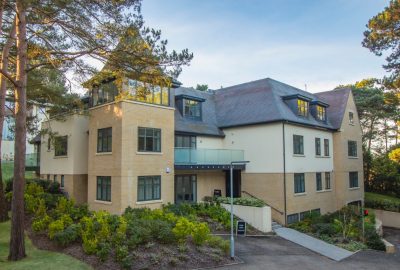 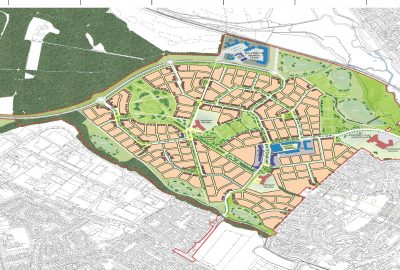 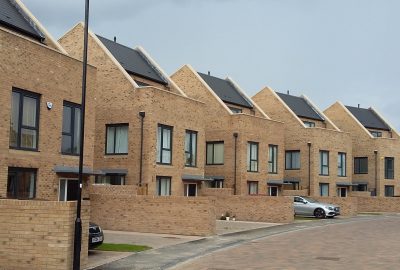 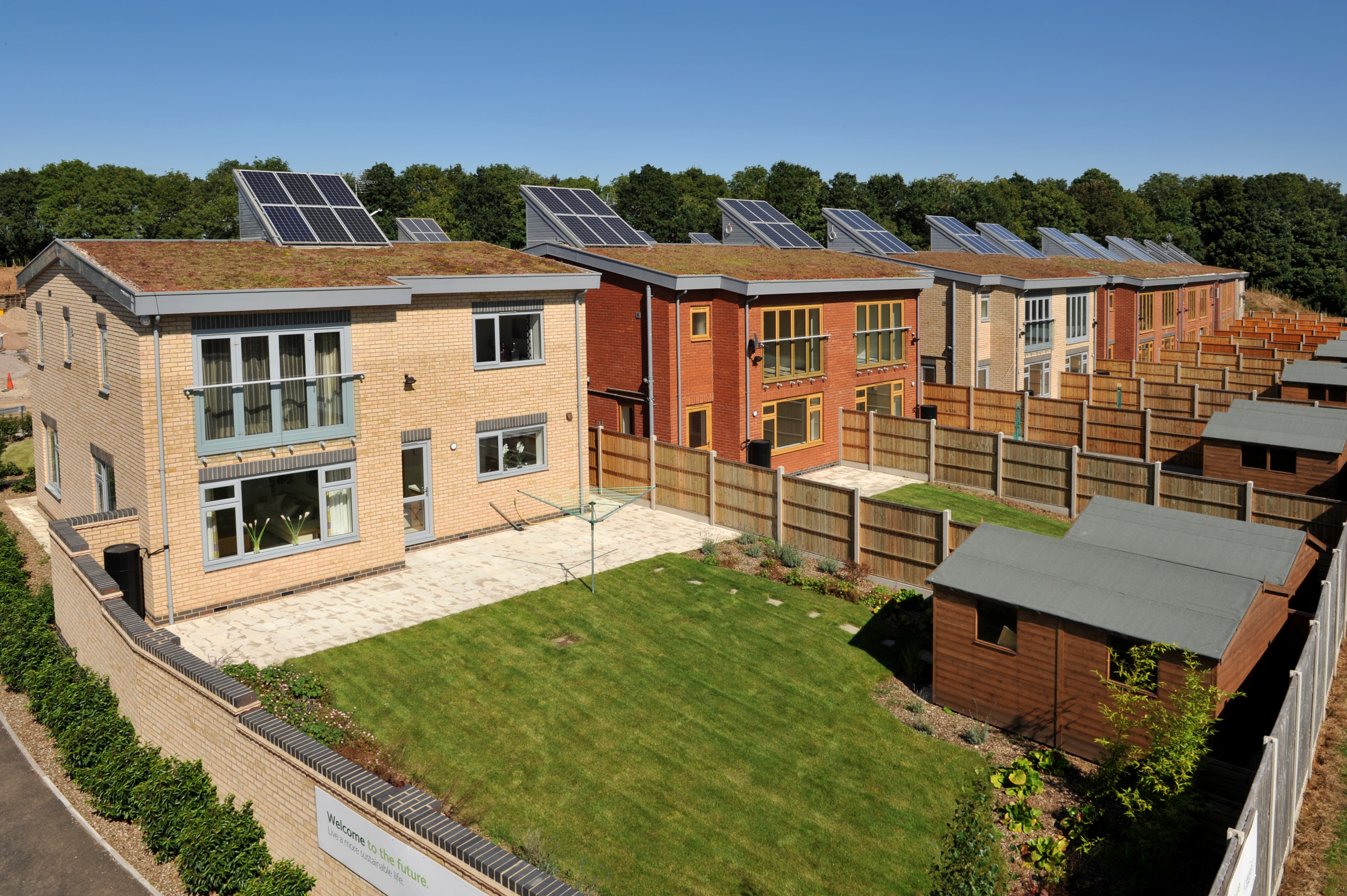