Engineers at BSP are taking a role in the £5 billion Thames Tideway Tunnel project which aims to help tackle the tens of millions of tonnes of sewage that pours into the River Thames each year. A 25km super sewer from west to east London, the Thames Tideway Tunnel currently has work underway at 24 sites across the capital and is due for completion in 2024.

BSP is working for Active Tunnelling at Heathwall Pumping Station at Nine Elms Lane, part of a Thames Water Pumping Station in Battersea. Teams there are working to intercept two sewer overflows which currently pollute into the river.

BSP has designed the temporary shaft collars, the grout design and the cutting edges for the shafts.

BSP principal engineer Paul Hammersley said: “The Thames Tideway Tunnel project is a high-profile scheme which will bring enormous environmental benefits to London and further afield, as it begins to comply with the EU’s Waste Water Treatment Directive, and BSP is delighted to be playing a role in such an important development. Running from Acton to the Abbey Mills Pumping Station in Stratford, mostly under the river, the 7.2m in diameter tunnel will be up to 65m below ground and is an amazing example of engineering and construction.”

Work started on site at the Heathwall Pumping Station in April and is due to be complete by spring 2020.

A Thames Tideway Tunnel project which aims to help tackle the tens of millions of tonnes of sewage that pours into the River Thames each year. 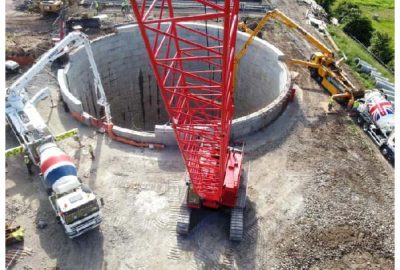 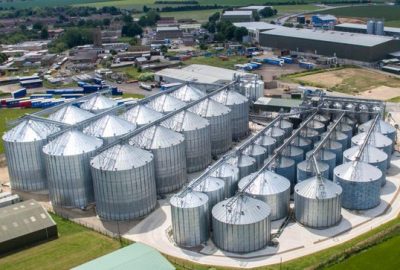 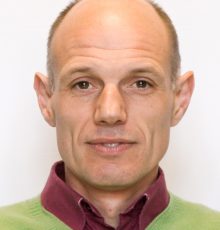