We are absolutely delighted that all the construction work has now been completed and the school is totally fit for 21st century teaching.

Murray Park Community School, Mickleover, which has been designed by Lungfish Architects and has been delivered in partnership by Wates Construction and Scape Group to create a new two-storey block featuring 15 additional classrooms at a school in Derby.

Featuring a new block at the front of the existing secondary school, the development contains a reception area, 15 classrooms, and a library and new offices for the head teacher and administration staff. It has been built to increase pupil capacity by around 550 spaces up to 1,650. Derby City Council is the client.

The School benefits from Underfloor heating, interactive whiteboards and extra wide corridors of the £9 million state-of-the-art building project recently completed at a Derby secondary school. It has Been built on time, on budget and within Education & Skills Funding Agency (ESFA) guidelines, built using the CLASP system.

The Mickleover school, will be used for maths and English lessons in September, brings a three-year renovation project at the school to a conclusion. As well as the new block, the food technology department has been completely refurbished with new appliances, as has the modern foreign languages department and a brand-new school kitchen.

The expansion project will allow the school to increase pupil capacity from 1,100 to 1,650 across years seven to 11, with an annual admission of 330 pupils every year.

Completed ahead of schedule, the new 15-classroom building is complete with the latest technology, underfloor heating, interactive whiteboards and extra wide corridors offering an inspiring learning environment fit for 21st Century teaching. There is also an extensive library, new administration offices and a large reception area, helping the school to increase its capacity by 550 pupil places.

A two-A two-storey block school featuring 15 additional classrooms. The school features a new block at the front of the existing secondary school, the development contains a reception area, 15 classrooms, and a number of offices. It has been built to increase pupil capacity by around 550 spaces up to 1,650. 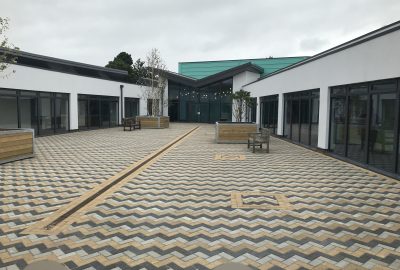 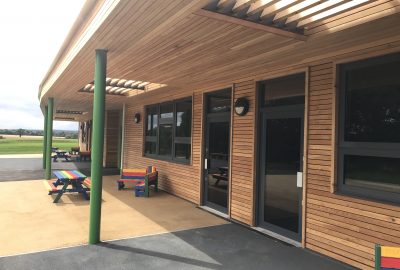 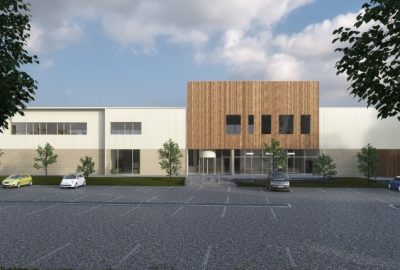 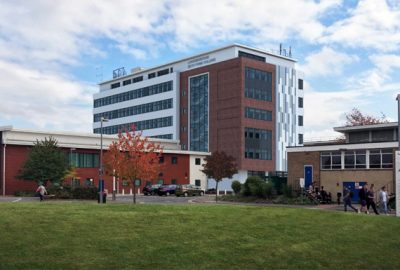 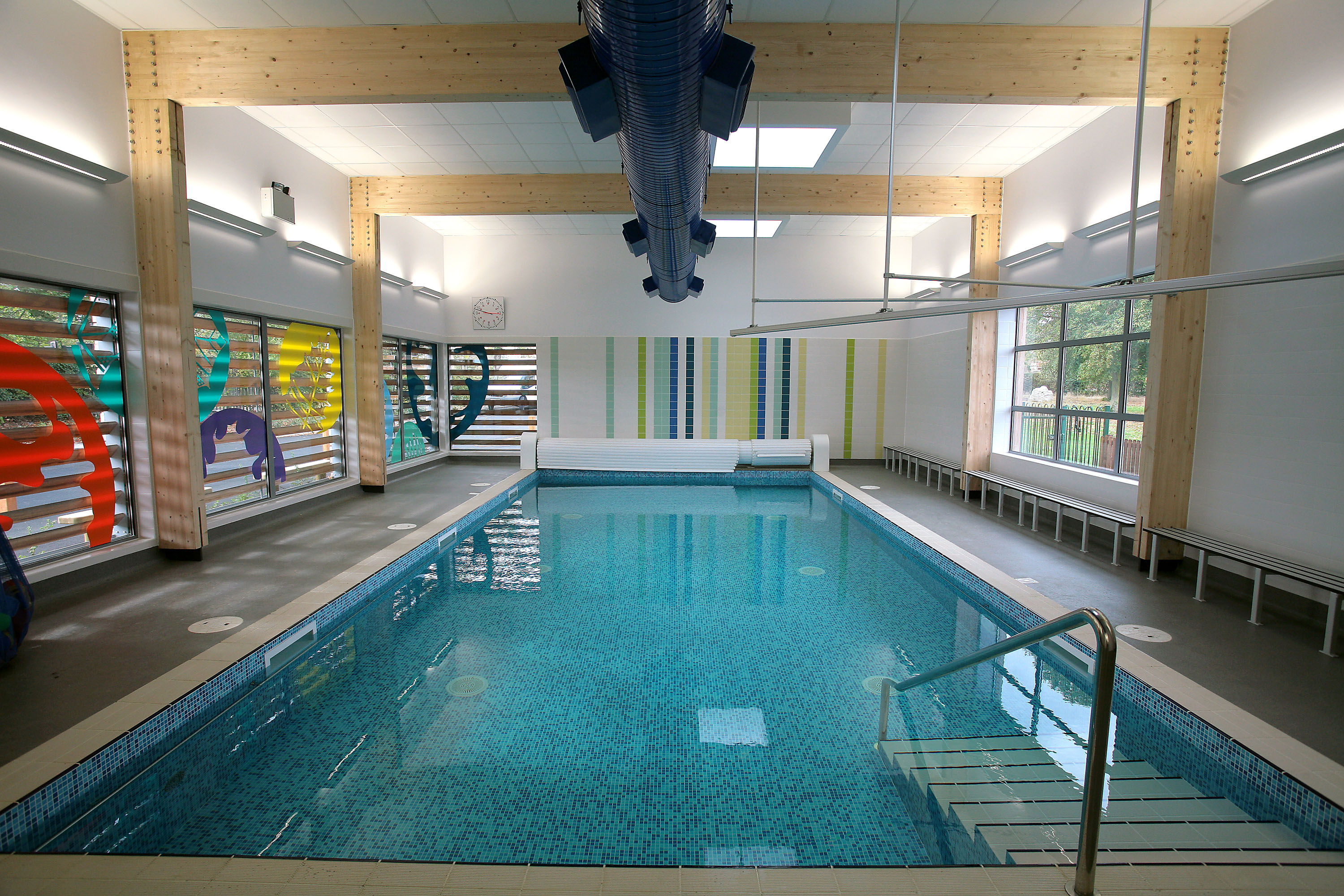 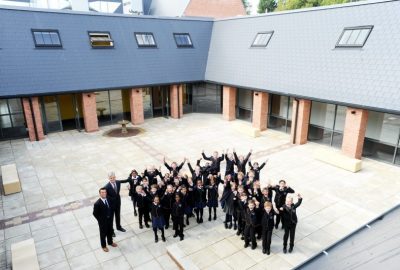 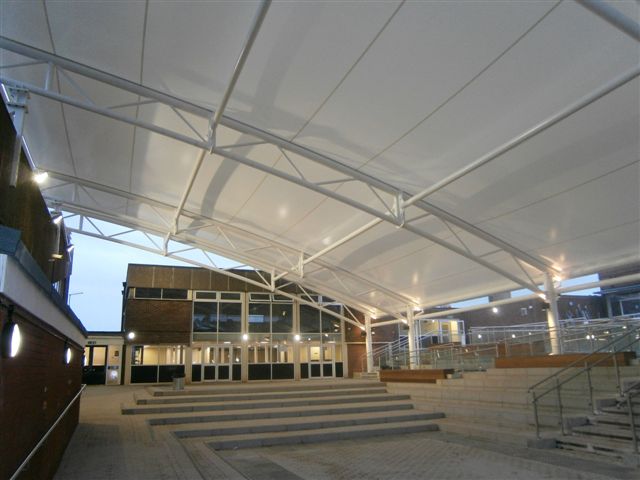