It will help The Co-op manage increasing demand and support their growth plans, while creating around 500 jobs for people in the surrounding area.

The refurbishment of a distribution centre formerly occupied by Yusen Logistics, providing a new regional distribution centre for The Co-op, to provide extra capacity in their network for supply of goods to their convenience stores across the UK. BSP has played a role in the 30,000 square metre project for the Co-operative Group.

BSP Consulting provided civil and structural engineering services for the project in Wellingborough, which also included the construction of a chilled and frozen section within the facility, along with new loading bay dock levellers. In addition, BSP also designed a new fuel filling station for the site.

The project was delivered in a very tight programme with a limited budget. The first phase was handed over just six months from when vacant possession was granted to enable the Co-op to use the extra capacity for their Easter peak. The entire project was handed over three months later to meet the capacity requirements in the network for the summer months.

The new Regional Distribution Centre, will store stock ready for distribution to stores, and is expected to create new roles for around 500 people, including 170 drivers.

The refurbishment of a 30,000 square metre regional distribution centre for the Co-operative Group. 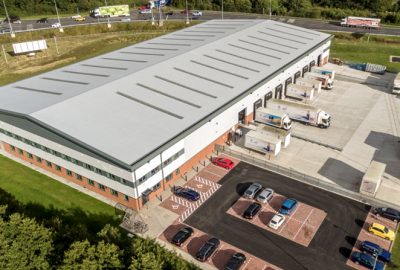 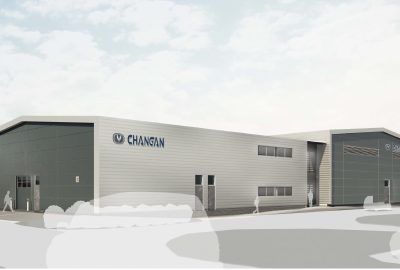 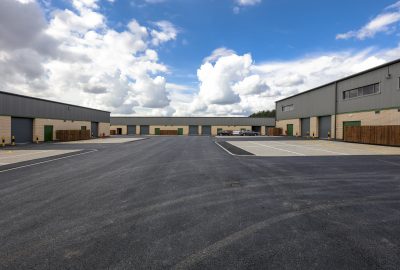 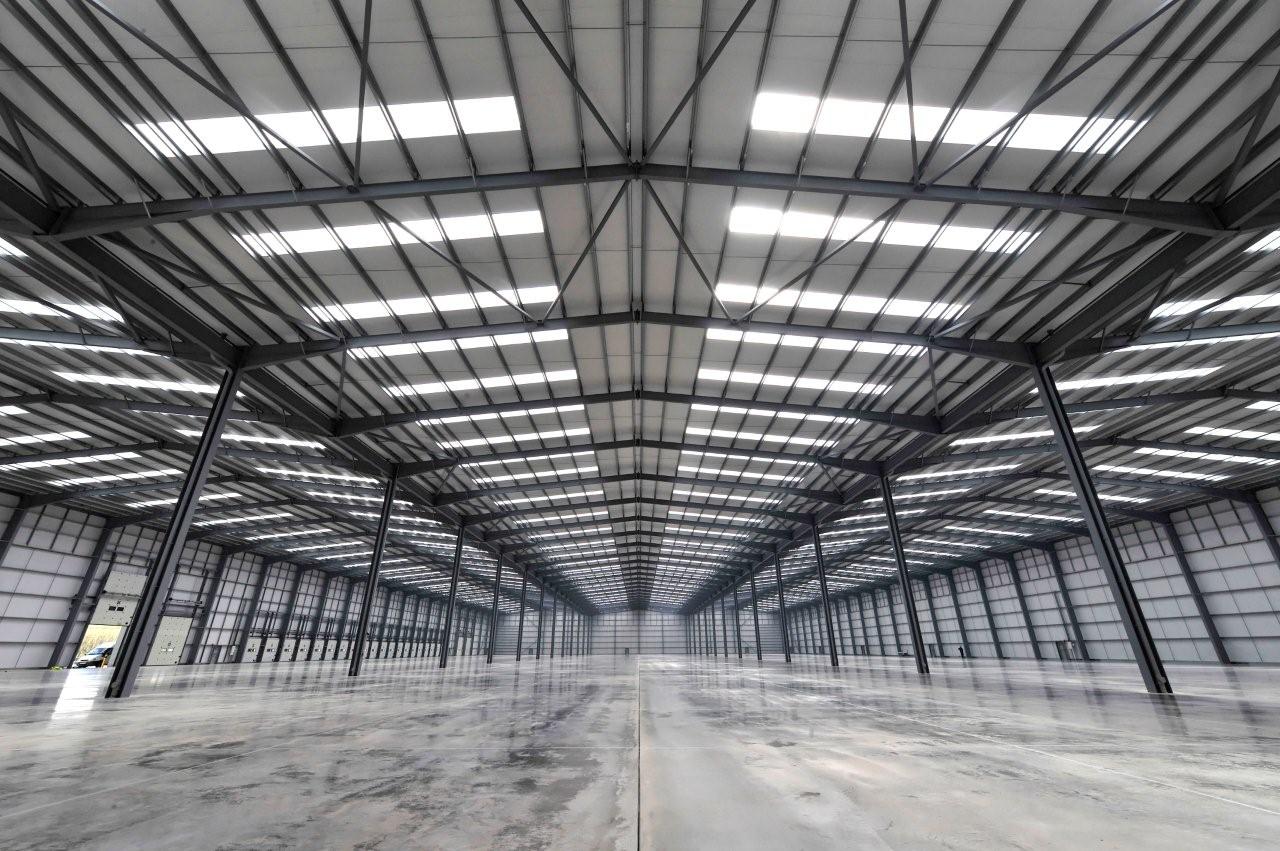 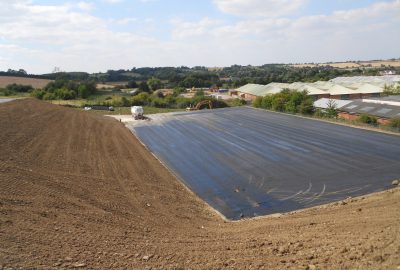 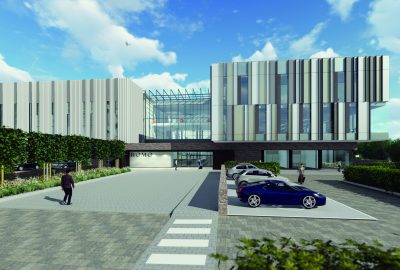